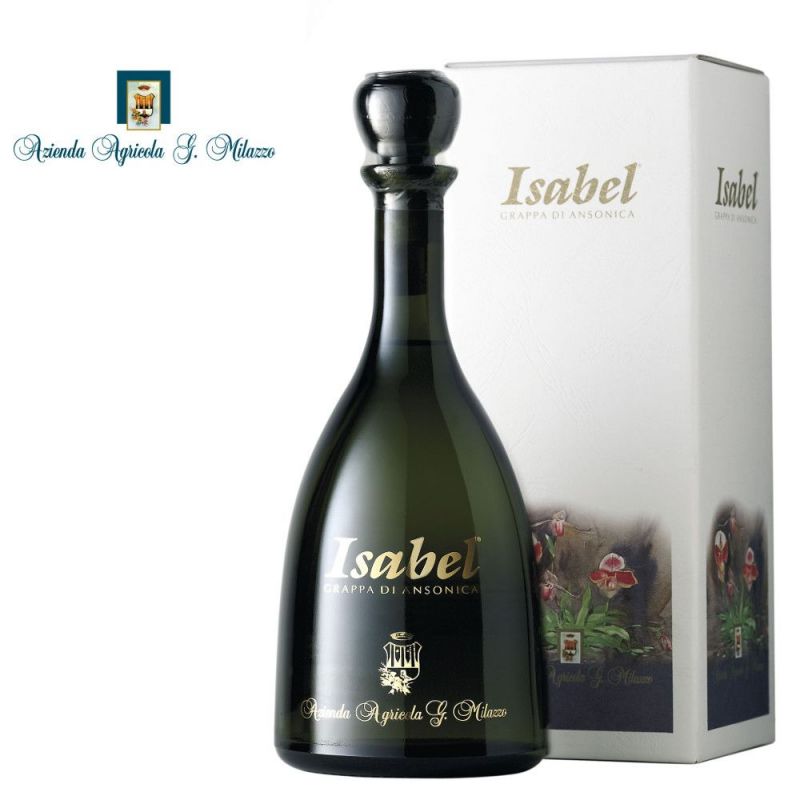 From the best pomace of Inzolia selected in the Milazzo vineyards, this superb Grappa distilled with a discontinuous steam alembic is born.

Grappa of the highest level, limpid and crystalline with a balanced taste and unforgettable aroma.

ORIGIN: Grapes from the company's vines used in the production of wines and sparkling wines
classic Milazzo method.

ARTISAN DISTILLATION: The distillation is done in a discontinuous system with eight copper stills, direct steam with a careful cutting of the heads and tails that allows us to subsequently obtain a grappa with a strong personality and which during its conservation evolves day by day .

PRODUCTION: Closely linked to the harvest of the vintage harvest

TASTE: Clear and crystalline grappa. The scents on the nose are frank and fragrant and the taste remains pleasantly persistent with an intense and articulated aromatic complement.

SERVING TEMPERATURE: It is recommended to serve at around 18 ° C. 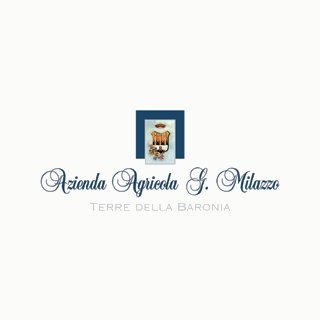 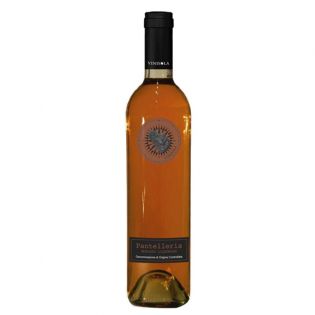 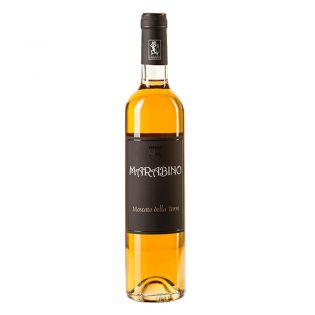 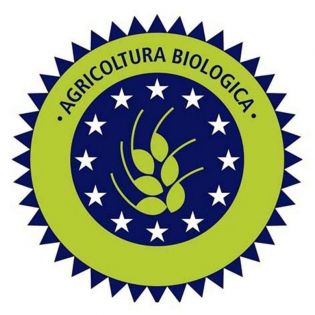 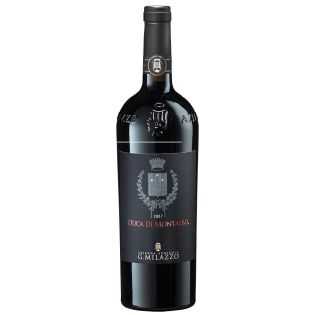 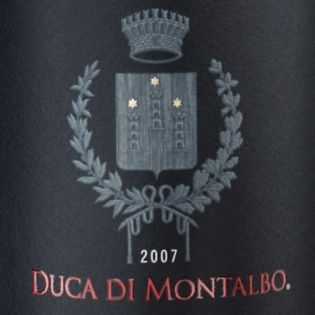 The most precious wine of the Milazzo winery.

From a blend of Nero d'Avola and Nero Cappuccio grapes a wine of a splendid dark ruby red color, with a frank, full and harmonious flavor. Great structure, with silky tannins accompanied by beautiful roundness. Pulpy, complex, aromatic and very persistent wine. 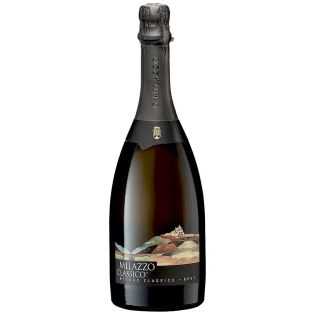 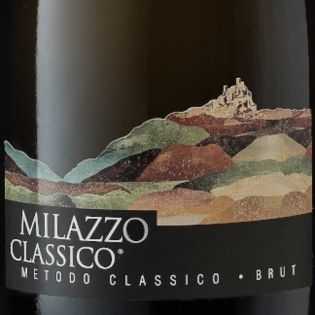 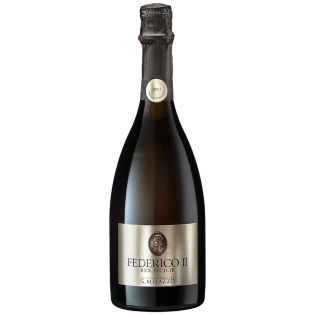 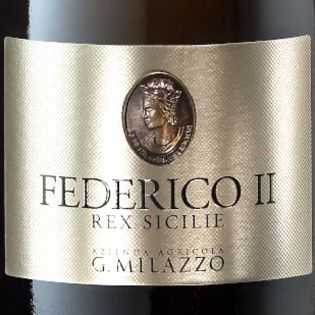 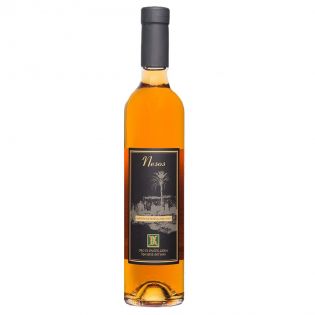 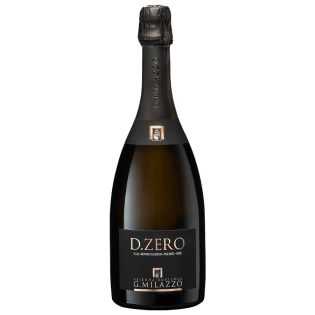 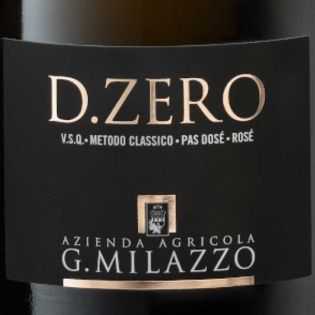 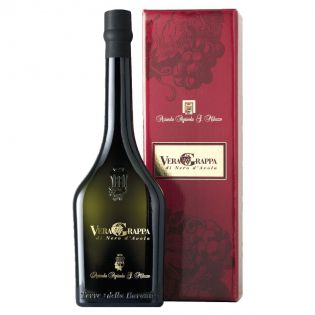