Produced on the north side of Etna, in Contrada Pietrarizzo, from which it takes its name, this wine represents one of the most prized Crus for the natives of the area.

The grape varieties used, Carricante and a small percentage of Catarratto, give this white a delicate, savory and fresh flavor with a nice persistence, accentuated by the aromas of grapefruit, white fruit and exotic fruit, with delicately spicy nuances.

Ideal to combine with cheeses, white meats, first and second courses of fish and shellfish.

The cultivation of vines and the production of wine by the Tornatore family is a tradition that dates back to 1865 when the current owner's great-grandfather began farming. Then in 1910, Giuseppe, grandfather of the current owner, built a house and a millstone and increased the hectares of vineyards. A family with deep roots in the territory of origin, which in subsequent generations, has never neglected the attachment and respect for it and for traditions, and thanks to the combination of soil, climate and the wisdom of the winemakers, produces wines of the highest quality but above all special and unique.

The vineyards, cultivated on the northern side of Etna, are located at an altitude of 650 m above sea level, in the municipality of Castiglione di Sicilia with a north-facing exposure. An area that has always been dedicated to viticulture, which boasts volcanic soils capable of giving it unique and inimitable characteristics.

The Pietrarizzo district, since the last century, is considered by the natives of the area to be one of the most prized crus. The grape varieties used, Carricante and a small percentage of Catarratto, give this white a delicate, savory and fresh flavor with a nice persistence, accentuated by the aromas of grapefruit, white fruit and exotic fruit, with delicately spicy nuances.

Harvest: 2nd decade of October. The grapes harvested manually in small boxes are quickly brought to the cellar and are subjected to a manual selection on the belt.

Vinification: Destemmed and lightly pressed, they arrive in the press where they are softly pressed. The must obtained is cold clarified and left to ferment at a temperature of 15/16 ° C. After fermentation, the resulting wine rests on the fine lees for about 3 months.

Aging: From 4 to 6 months in steel and cement tanks. 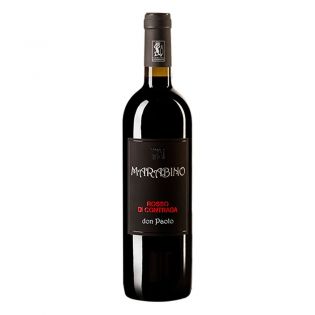 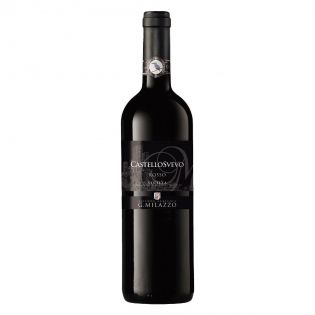 Winner of the Great Gold Medal at the Concours Mondial de Bruxelles 2016!

Only Nero d'Avola grapes grown on the Milazzo estate. The only Red that tells the whole story of Casa Milazzo. 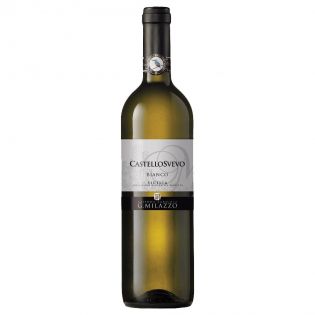 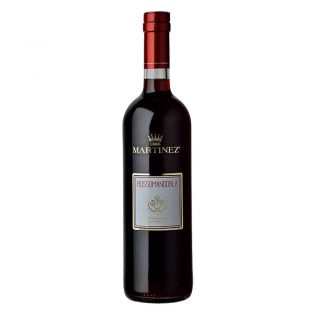 With a delicate, slightly sweet taste. From the heady scent, characteristic of the almond.

Serve cold, excellent as an aperitif! 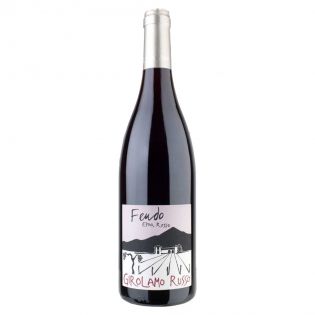 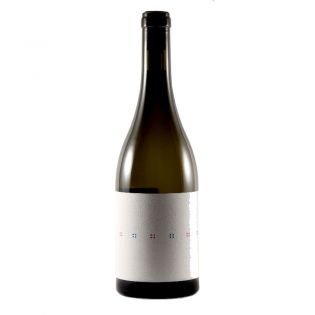 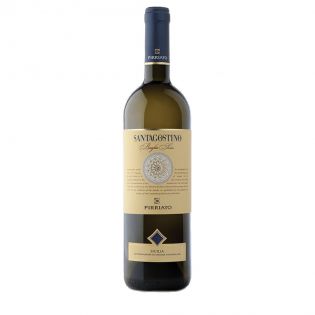 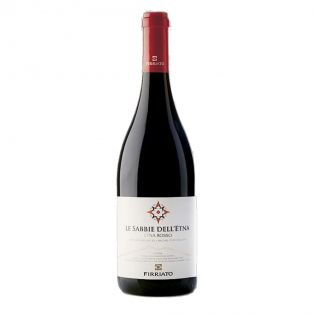 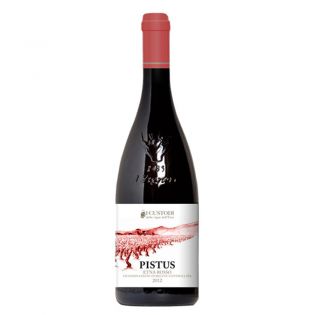 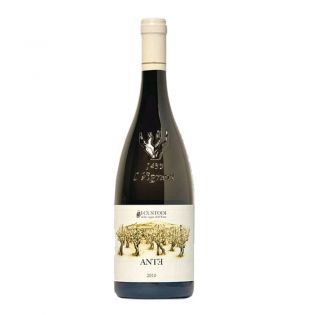 Ante is the son of the Volcano, from which it receives its minerality and its backbone of crisp acidity supporting intriguing citrus notes and complex hints of spices: all the shades of Mt. Etna’s native white varietals. 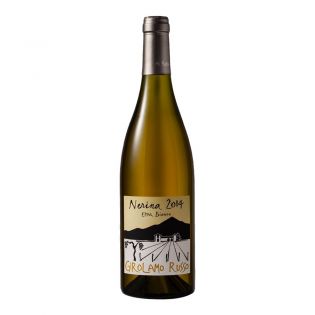 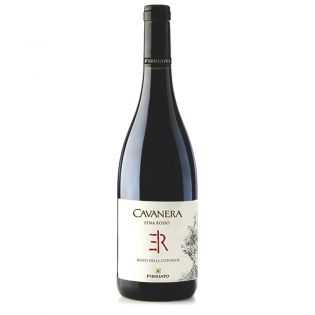