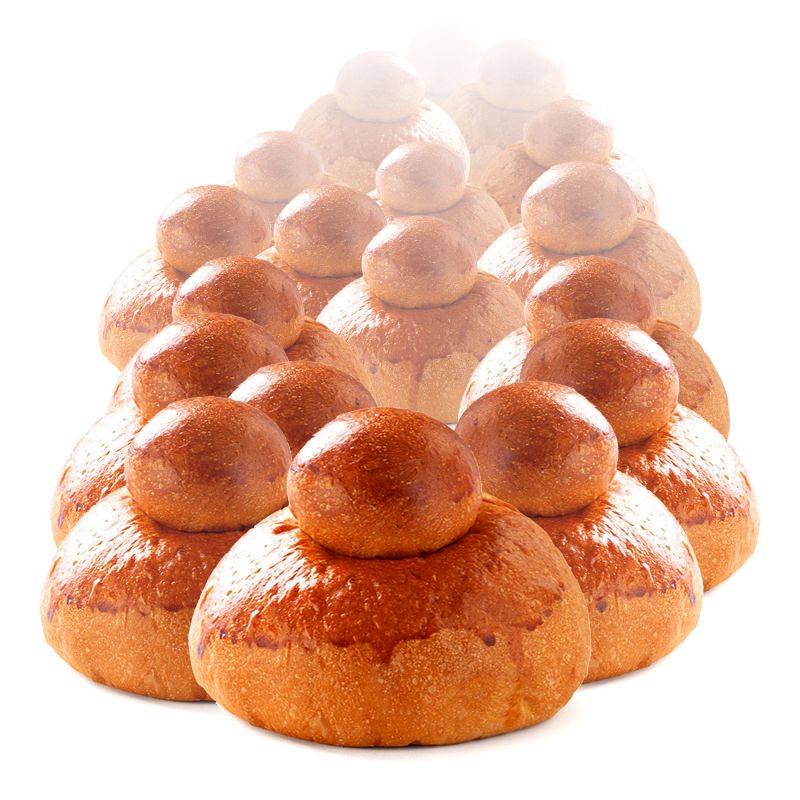 From a recipe of ancient tradition, all the scent and taste of breakfast or Sicilian snack! To be enjoyed with granita or ice cream, you'll feel like you're on a nice August day sitting in a Sicilian bar!

Individually packaged in a protective atmosphere, it lasts at least 1 month from shipment. Unit weight 70g

From an ancient and extraordinary recipe of the Sicilian tradition, the Brioche col Tuppo. The name cames from one ancient hairstyle of Sicilian women, the traditional low chignon that they used to wear and which in dialect is called "tuppo". Or you can call it "brioscia" in Sicilian, a term that inspired the French "brioche". The brioches with the "coppola" (with the hat), the most loved and most disputed part, the part that gives the brioche, according to some traditions, the perfect shape of a beautiful woman's breast.

In whatever way you want to call it, soft and tasty, it is a pearl of Sicilian pastry and masterfully accompanies another delicious Sicilian typicality: the granita! From the more traditional ones, lemon, strawberry and coffee to the tastier ones like chocolate, almond or pistachio. But let's not forget that it is also an ideal companion for a good ice cream! Accompanied by a fresh fruit-flavored or chocolate-flavored flavor, brioche with ice cream is an excellent substitute for a lunch or dinner.

Soft and fragrant baked cake, the brioscia can be considered the Sicilian variant of the classic croissant but it differs for the more compact pasta, for the ingredients, for the preparation and for the different honeycomb. Although both confectionery products are made from flour, eggs, yeast and sugar, the dough is different: while in the croissant butter is used which gives a more accentuated texture and flaking, in lard, lard is used, noble fat used in the its recipe from the beginning, and a greater number of eggs that give it a different honeycomb and make it soft and mellow.

Individually packaged in a specially designed, fresh-freshness protective capsule that protects the brioche during transport and, thanks to the benefits of the modified atmosphere, keeps it as soft as freshly baked for a long time. 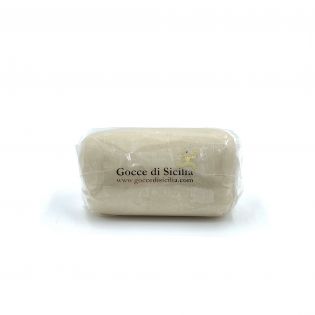 Loaf made of almond paste - 200 grams

Homemade almond block that, when diluted, turns into a liter and a quarter of very tasty almond milk.

Indispensable for making almond granita too. 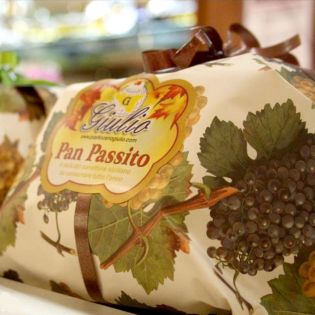 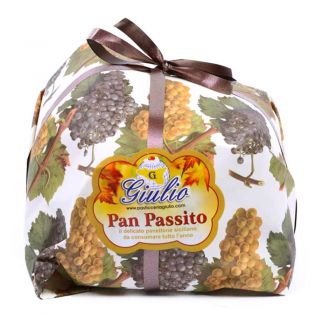 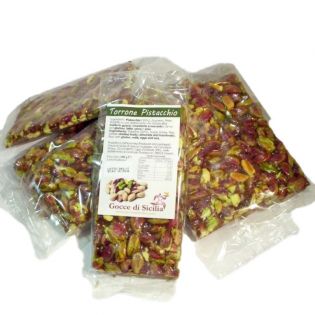 to obtain an out of the ordinary nougat,

in which the pistachio is enhanced in a very sweet crunchiness.

Very good to nibble on all occasions. 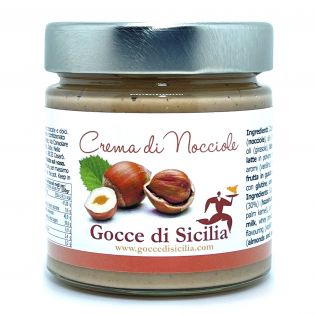 Soft Sicilian goodness spread with Hazelnut made only with genuine Italian products!

From the dense consistency and the strong and sweet taste of hazelnuts, a unique cream is born. Nothing to do with the classic hazelnut creams that are on the market, thanks to the natural goodness of the first choice ingredients. 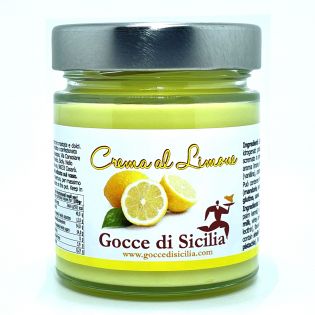 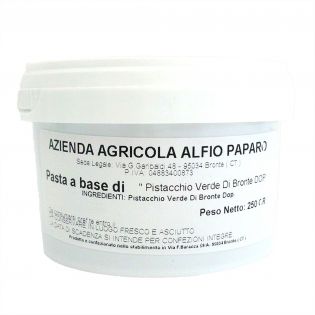 The real pistachio di Bronte DOP at low price does not exist, attention to rip-offs! 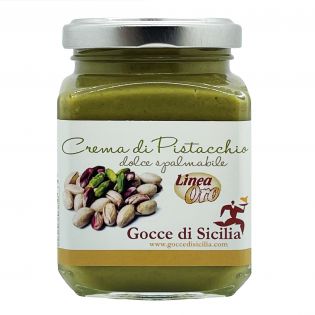 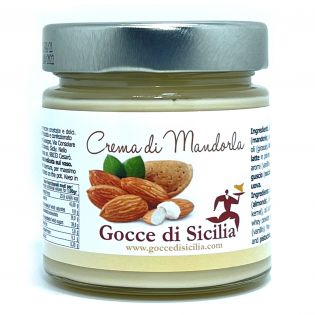 A fresh and particular taste to spread on bread and rusks. Try filling the empty croissants with our almond cream for a breakfast to be enjoyed, with the authentic taste of Sicily and the original goodness of almonds. 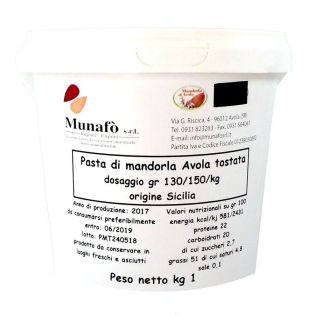 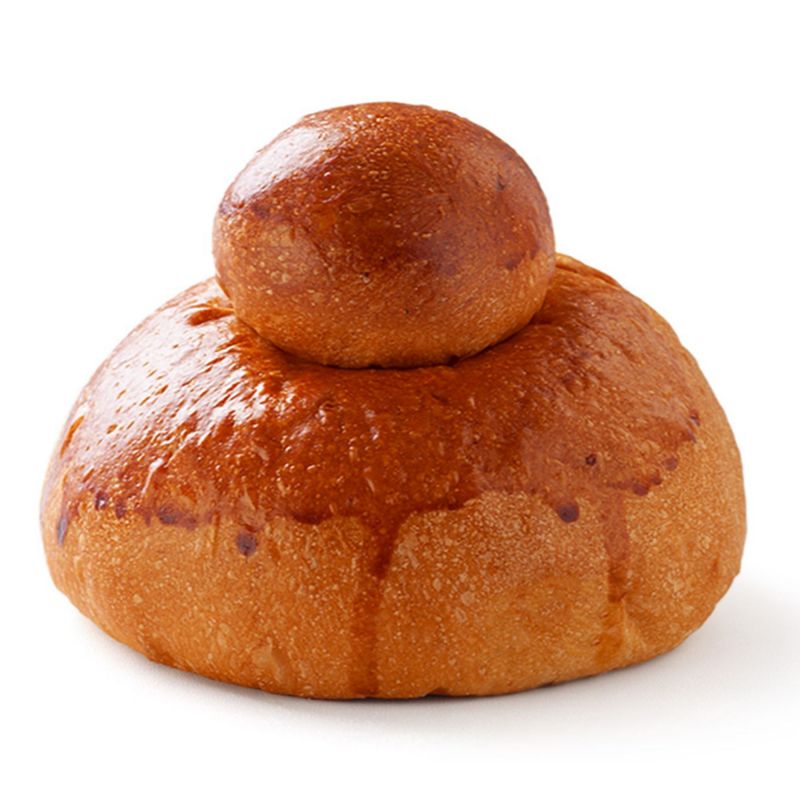 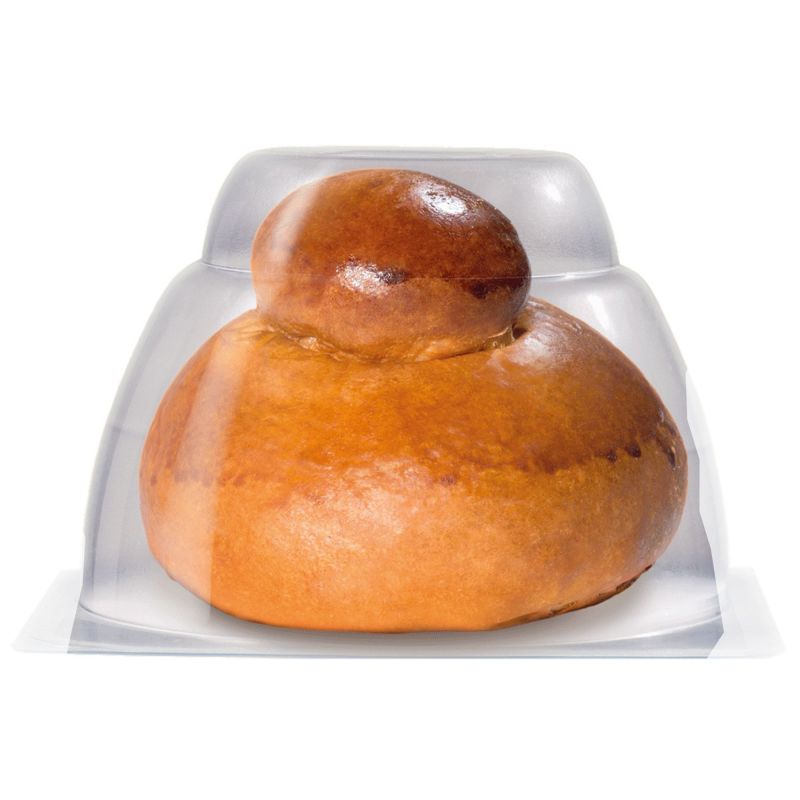 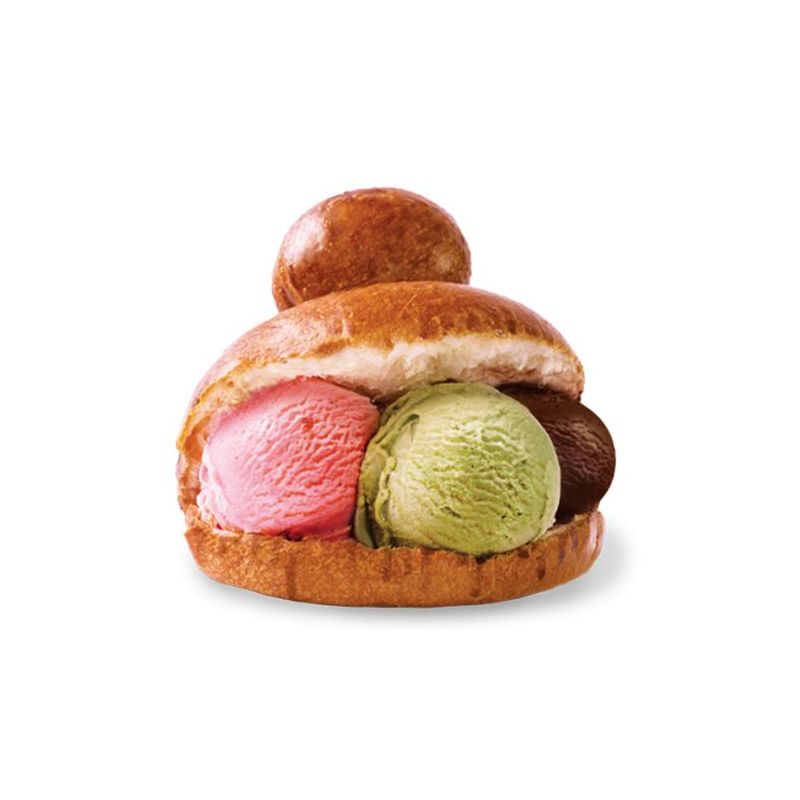 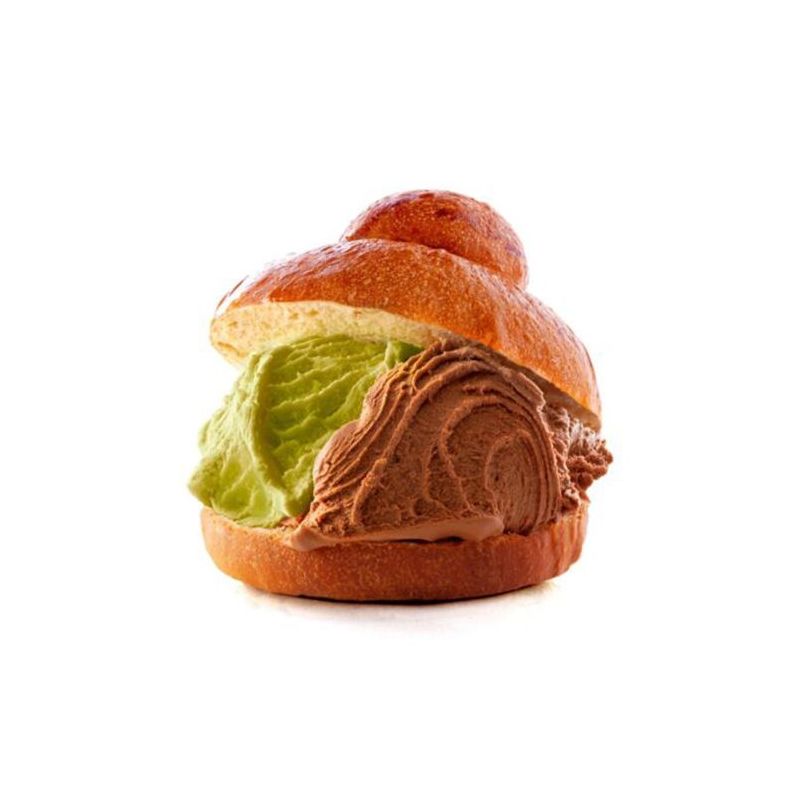 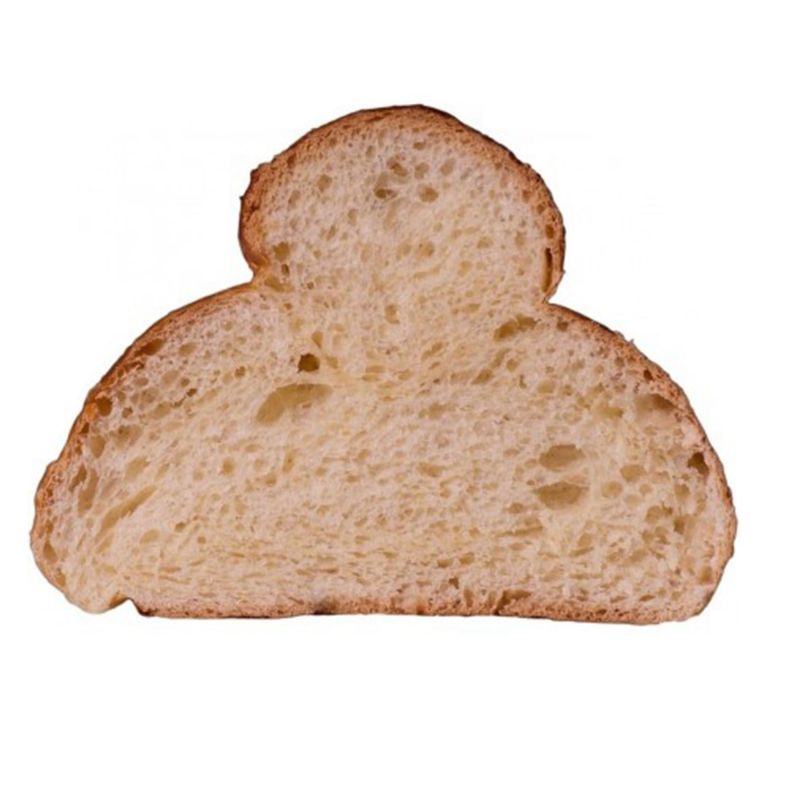