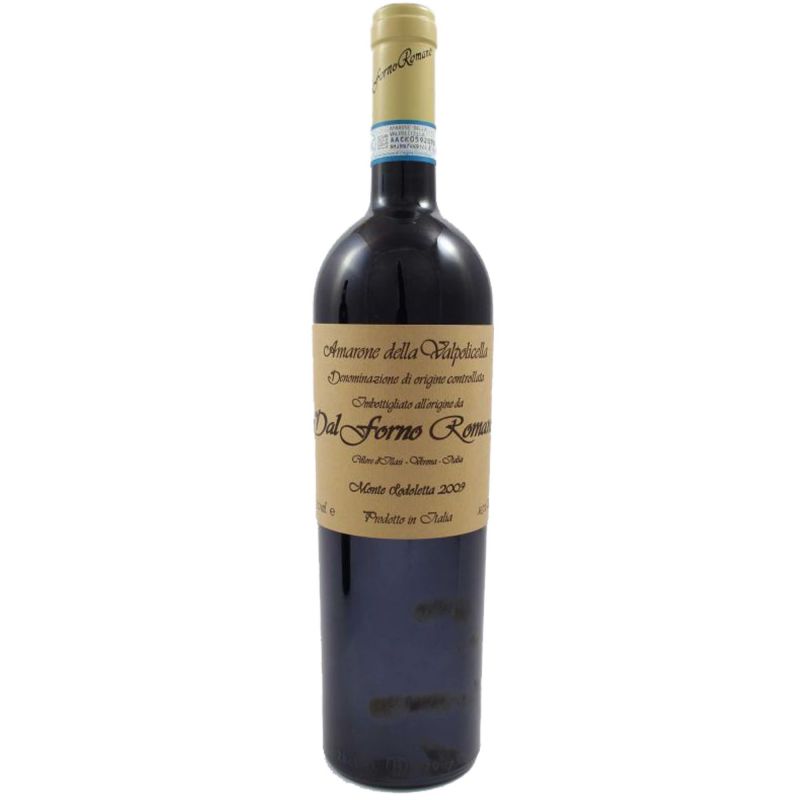 Amarone della Valpolicella DOC 2009, from the historic Dal Forno Romano company, comes from Corvina, Rondinella, Croatina and Oseleta grapes in the vast territory of Val d'Illasi, in the province of Verona.

The final product is a real masterpiece of elegance.At sight it shows a deep ruby ​​red color, the nose feels an intense aroma of licorice and cocoa that blends with the ripe fruity notes of plums and cherries. In the mouth it is enveloping, intensely aromatic, soft and with strong tannins. 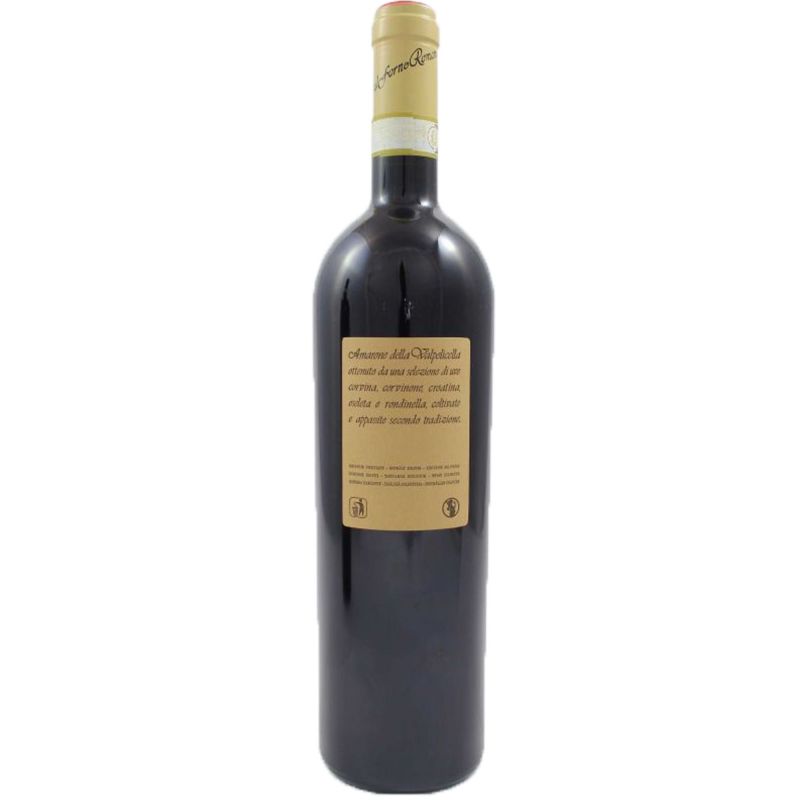